Read Part One Here: Why I chose Homelessness to build a business

Shaking like a wet chihuahua with bags under my eyes the size of golf balls, I headed to MIA airport with a one way ticket to Mexico On Sept 26th, 2017… Like some bandit on a run.  My intention was to hunker down in the Mayan Riviera for the next 3 months, possibly more. Enjoy the sun soaked beaches while mingling with internationals and snorkel every Cenote the country has to offer. My “routine” would mimic a typical day back in the USA but instead of lunch breaks alone with myself and my sad salad, I would spend my free time exploring!

But something unexpected happened and I was hit with that god awful feeling I originally ran away from: boredom. I WAS SO BORED!

Bored of American chain restaurants, harassment on the streets, over priced hotel pools … I felt like I left Miami to go to a cheesier Miami. It wasn’t my first time in Playa, believe me I’ve been to Mexico probably more times than a cartel mule. But that was the problem: it wasn’t new enough for me.

So I ‘effed off to Budapest.

Fighting The Fear in Eastern Europe

Gotta love the fact that I only booked an airbnb for 3 weeks and not 3 months. Fear of commitment much?

Here I was thinking I was going to chase the sun but no. I went to cold and frigid Europe in January grinning ear to ear with excitement at the idea of bathing in an outdoor sauna in sub zero temperatures and visiting castles that inspire fairy tales. Nooooooowww we’re talking.

So often we make safe choices even when we think we’re being bold. Fear is what holds us back. Fear of the unknown is so powerful that we would rather stay in a miserable situation simply because we know what to expect. I chose to go to Mexico as my first nomadic base simply out of fear. I wanted something familiar, safe and easy. While I was not miserable, not for one second, I certainly wasn’t outside my comfort zone. And once I made the choice to go for something new, unfamiliar, uncharted territory..that’s when I grew wings on my back.

That’s a different kind of fear you see, a fear that becomes exciting and palatable. A fear of a positive unknown… is something I am chasing like a drug.

Budapest was magical and remains one of my favorite Eastern European cities. Incredibly nice people, stunning architecture, affordable prices and a gym that blew my mind:

Seriously you have to try this gym. They are open 24/7 and hire famous house and trance DJ’s to spin from all over the world. So while you squat you can party to a multi million dollar sound system. Because that’s how the Hungarians roll.

I was already in Europe. Why not see what else is up in Vienna? Switzerland? Spain? Researching flight hacks became my second job and I was starting to feel like the Julian Assange of airfare.

“Ma’am we’re calling to let you know that there has been reported fraud on your account. We need you to come in and verify yourself in person.”

Me: “I’m in Switzerland”

Bank: “when will you be back”?

Bank: “Ma’am we cannot turn your account bank on until you show up in person….”

Here’s a little helpful travel tip: don’t use your debit card to pay for things. EVER. Just don’t use it. Use your credit card. And while this may seem like an obvious no brainer tip, some of you are probably traveling the globe and still using your debit card leaving pin number imprints for hackers to snag all over the place.

What a rookie mistake. Guess being a nomad takes real practice…..

But NOTHING was gonna stop me, not even some A-hole who lives in California and is debiting over 1,200USD from my account. I was and still am, hungry…no no… STARVING… to see the world. 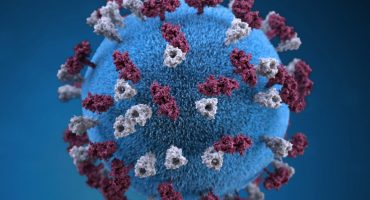 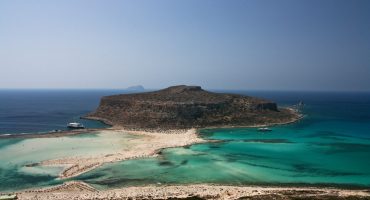 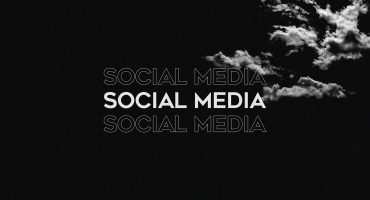